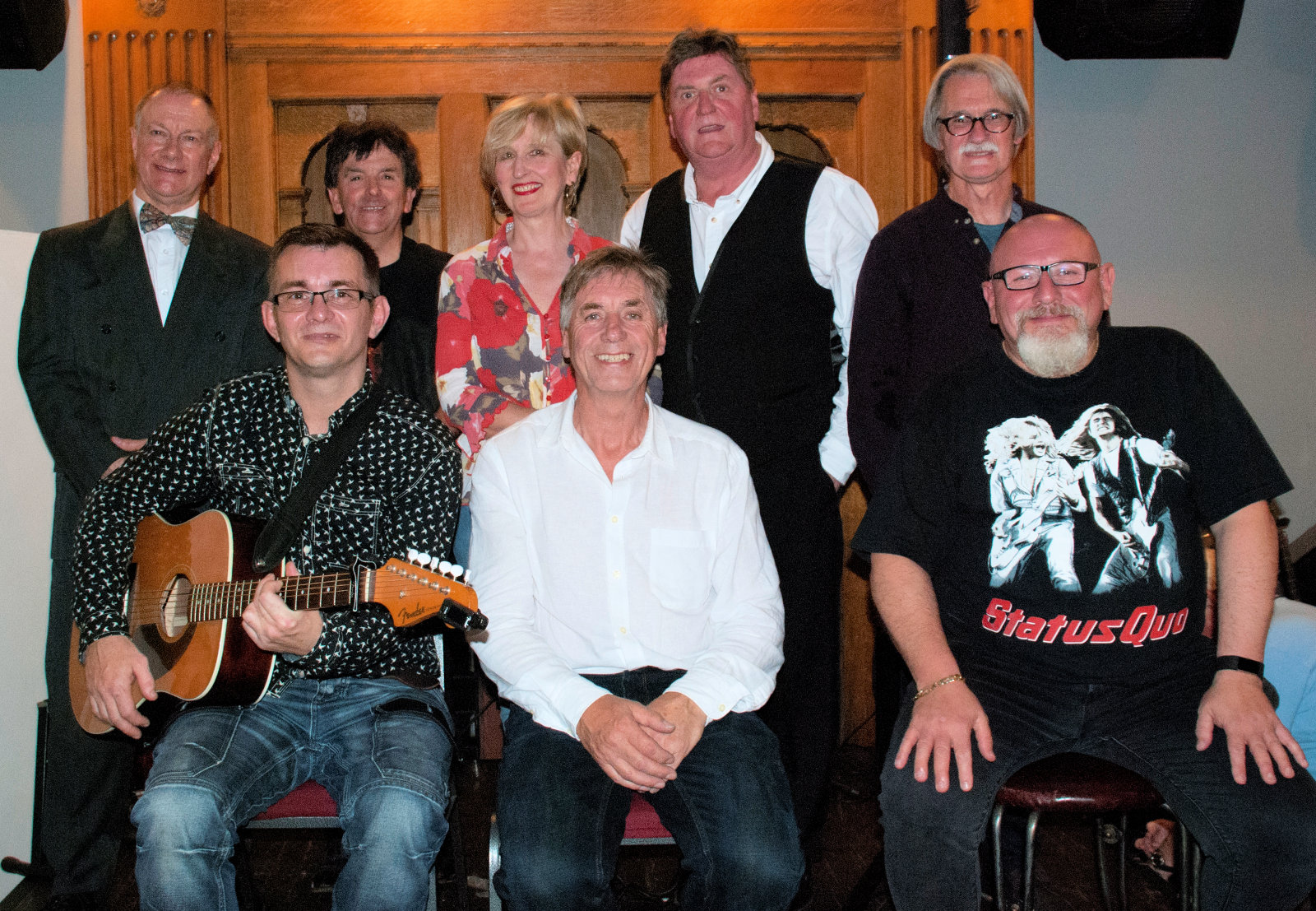 "Invisible" back for 2nd year with new scenes and songs

This thought-provoking but very entertaining story of The Sunshine Club was showcased in it's original version in Largs Players Summer Season last year to great acclaim.

This new stand-alone show with more songs from former professional musician Robin, scripted by former Largs News editor, Drew Cochrane, features many of the real life Sunshine Club (run by Quarriers in Paisley) whose members are bravely battling back from serious head injuries and brain trauma.  They are joined by experienced actors in a collaboration which has proved to be exciting and inspirational.

Although serious in nature the story is told with humour and marvellous music which deserves a wider platform.