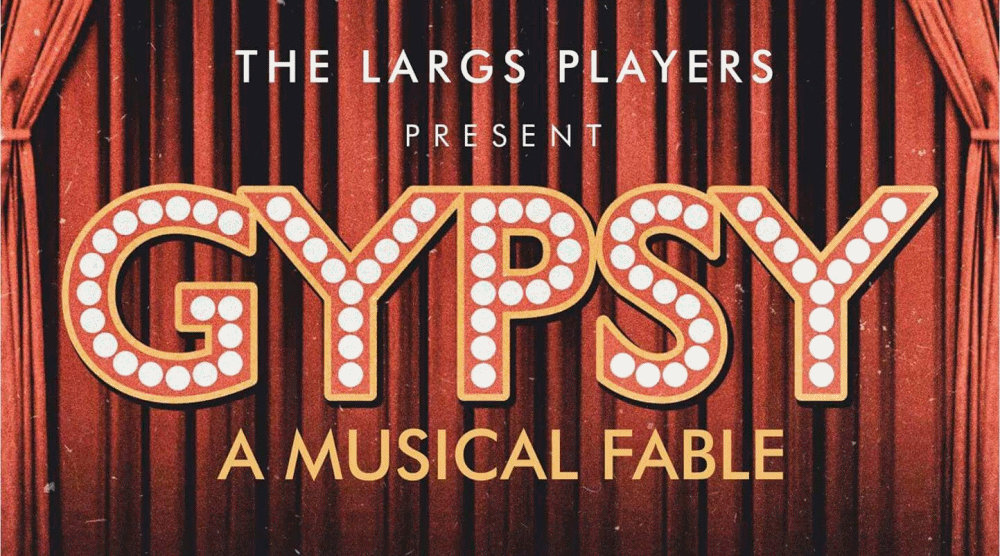 Gypsy is loosely based on the 1957 memoirs of Gypsy Rose Lee, the famous striptease artist, and focuses on her mother, Rose, whose name has become synonymous with "the ultimate show business mother." It follows the dreams and efforts of Rose to raise two daughters to perform onstage and casts an affectionate eye on the hardships of show business life. The character of Louise is based on Lee, and the character of June is based on Lee's sister, the actress June Havoc.

The musical contains many songs that became popular standards, including "Everything's Coming up Roses", "Together (Wherever We Go)", "Small World", "You Gotta Get a Gimmick", "Let Me Entertain You", "All I Need Is the Girl", and "Rose's Turn". It is frequently considered one of the crowning achievements of the mid-20th century's conventional musical theatre art form, often called the "book musical".

Here's a flavour of "Gypsy" from the recent professional production at London's Savoy Theatre: