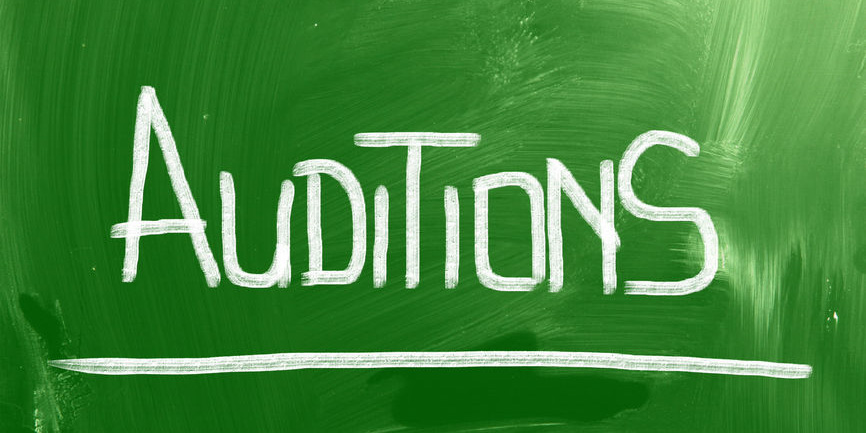 Thank you so much to everybody who auditioned for "First Footin". The amount of talent available to us was unbelievable.  You all made the casting committee's job extremely difficult and, in fact, we could have cast it several times over in different combinations.   However, we feel we have struck the right balance of characters now and are delighted to announce our cast.

So sorry to those who were unsuccessful.  We do hope you will come along and support the show in one way or another - back stage, front of house or in the audience.